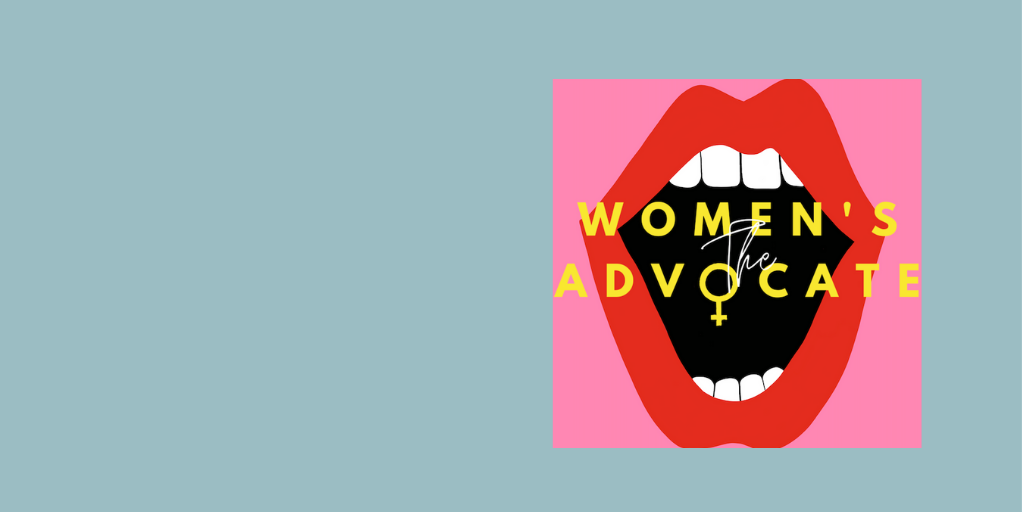 Grounding Ourselves with a Balanced Glass

Rebecca Hopkins is an experienced wine communications strategist, speaker, moderator, host and writer. With a 29-year career in the wine business spanning Australia and the U.S., Rebecca founded and launched A Balanced Glass in March 2018 with a mission to provide education and resources to wine industry colleagues to help maintain health and wellbeing while working in the beverage alcohol industry. Here’s a glimpse of the episode: Rebecca shares how she went from "failed” geologist to working in the wine business How she learned to navigate the fine wine industry thanks to mentor Pam Dunsford Working in the alcohol business and the toll it can take on people Australian vs. American culture when it comes to alcohol Rebecca’s newsletter that stemmed from her wanting to give tools to women to manage stress & anxiety Importance of community resources around alcohol & wellness in different industries What Rebecca would tell people starting out in alcohol industry Importance of learning the “unsexy” dynamics of a company How Rebecca maintains her wellness Rebecca’s inspiration and super power In this week's episode… Sarah sits down with fellow Aussie and the founder of A Balanced Glass, a company that provides [...]

Courage to Let Your Core Values Drive Your Career

Akeisha Johnson is the founder and Business Leadership Coach at An Inspired Story Coaching where she empowers her clients to create and develop their teams. She essentially helps create bosses that people want to work for. Akeisha was also the creator of The Oshun Project - a self-generated, non-profit program with a mission to bring green technology to Haiti, and she was the co-producer and host of the podcast Making It Work Radio. Here’s a glimpse of the episode: Akeisha shares how her career evolved into being a business coach The Friend Audit and evaluating relationships Akeisha’s involvement in Haiti & the start of the Oshun Project How Akeisha sustains her drive Importance of networking and the people you surround yourself with The main challenge female bosses struggle with Why women apologize too much Interpreting and applying feedback Diversity Equity and Inclusion (DEI) in the workplace in the midst of George Floyd and the BLM movement Akeisha’s superpower – dance! What happens in the body when you’re triggered In this week's episode… Sarah sits down with San Francisco native, Akeisha Johnson, founder and business leadership coach at An Inspired Coaching to discuss everything from Akeisha's [...]

Parental Support is More Than Ticking a Box

Jodi Geddes is the co-founder at Circle In - a company that partners with over 50 leading organizations to provide a platform that supports their working parents and caregivers around the world. Circle In was also recently named a 2022 Telstra Business Awards winner, in the Accelerating Woman category! Here’s a glimpse of what you’ll learn: Jodi shares how her career evolved and the start of Circle In Behind the scenes of running a business The progression of parental leave policies The uniqueness of working with multiple generations Teaching managers & leaders to show more empathy Equipping companies with the tools to support parents Navigating employment situations before having to sue What Jodi would tell herself before kids Why everyone should have a mentor Supporting women going through menopause In this episode… In this week's episode, Sarah sits down with fellow Aussie and co-founder of Circle In, Jodi Geddes, to learn how Jodi started a successful business all while on maternity leave. The two also discuss everything from running a business as working mothers, to the progression of parental leave policies, and the importance of empathetic leaders supporting their employees in the office and at home. [...]

Being an Authentic Leader & Taking on New Challenges

After 4.5 years at the World Economic Forum, Sheila Warren has just announced her new role as the first CEO of the Crypto Council for Innovation! In her “free time”, she currently serves on the boards of the ACLU of Northern California, the Equal Justice Society, and TechSoup and on advisory boards for the World Bank and the OECD (Organization for Economic Co-operation and Development). Sheila is also the co-host of the popular podcast and show Money Reimagined. Here’s a glimpse of what you’ll learn: Sheila shares the evolution of her career The importance of building up diverse teams & creating remote culture in the workplace Tips on how to refuel yourself The positives of being open & vulnerable with your team/colleagues Managing kids during the pandemic as a working parent Sheila’s tips and ideas on how to build a team from the ground up How to use systems to insight positive change Disclosing pregnancy to an employer Taking risks with your career In this episode… In this week's episode, Sarah sits down with the new and dynamic CEO of the Crypto Council for Innovation, Sheila Warren, to discuss everything from authentic leadership as a [...]

Speaking Out Without Blowing Up Your Career

Sarah Lacy is the Founder and CEO of ChairmanMe, an educational platform that offers online courses that empower and support women in career, health, finances, and life in general! Sarah also founded Pando.com on maternity leave in 2011 and built it into a profitable investigative journalism company. She's been a journalist for nearly 20 years and is known for her fearless, outspoken reporting. She's been profiled in publications as varied as the New York Times and San Francisco Magazine. Here’s a glimpse of what you’ll learn: Sarah L. shares how her career has evolved and the start of ChairmanMe Women and risk-taking in the workplace Internalized misogyny – what is it and how to recognize it? Gender polarization Working moms in male-dominated workplaces Negotiation and eliminating gender bias Navigating toxic industries In this episode… Entrepreneur by day, mom by night – an all around bona fide superhero (minus the laser beams) – safe to say working moms don’t get nearly enough credit for their extraordinary abilities. Being able to juggle the demands and various risks of your career as a woman, while still putting your family first, is definitely one of Sarah Lacy’s superpowers. In [...]